There had been speculations about the future of Coventry City defender Jordan Willis and the club has revealed that the player has left the club. 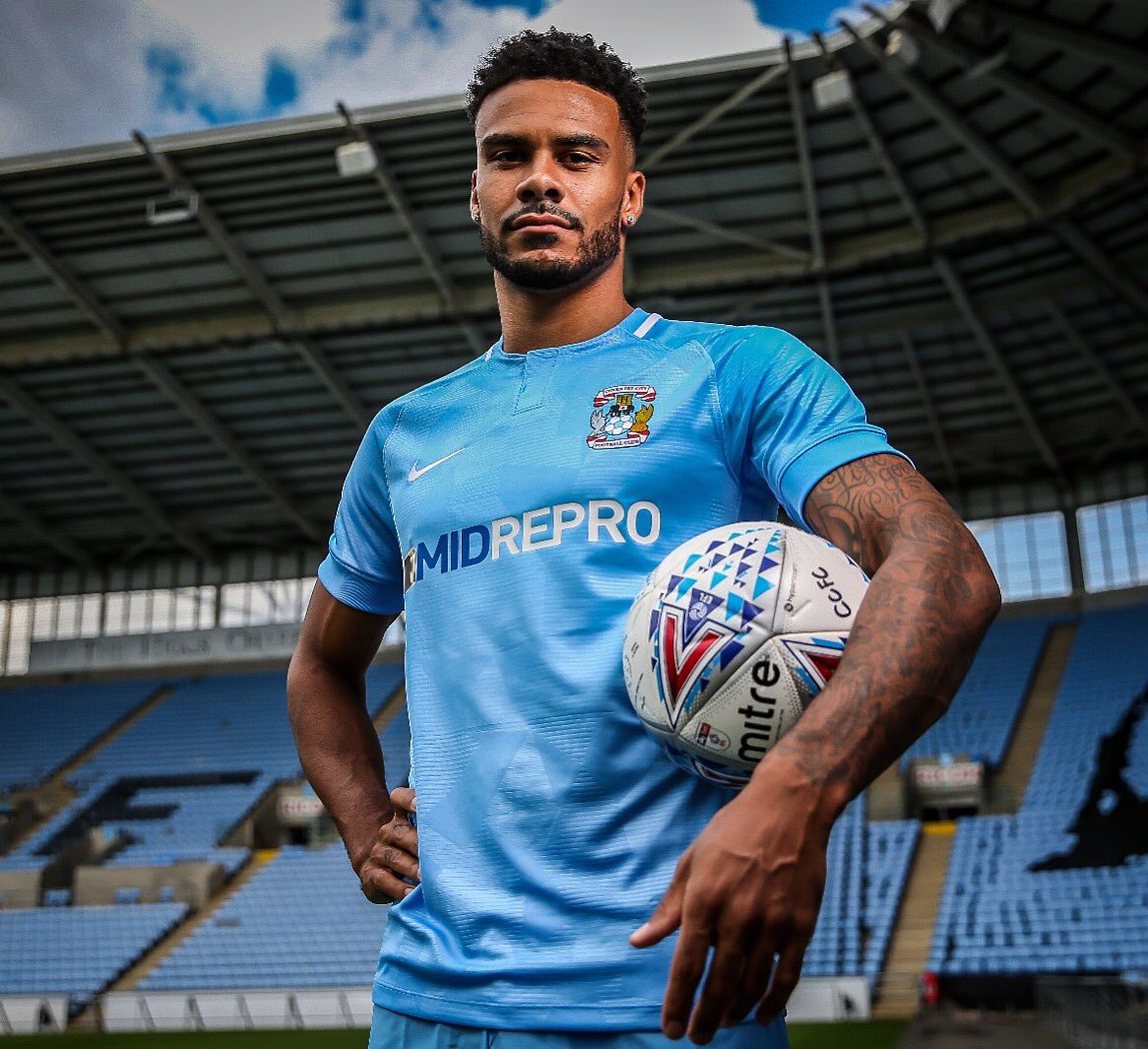 Jordan Willis was into the last year of his deal this season and had been speculated to leave the club this summer.  Coventry City boss Mark Robins confirmed that star the defender has left the club.

The 24-year-old  was offered a new and improved deal at the end of the season to stay at his home town club which, was turned down.

According to the reports, the contract was on offer all through the season in case the for the center-half to changed his mind but Robins admits that the player is leaving the club.

Robins revealed that the club had tried their best to keep the player but have to move on from their star defender.

Coventry havewasted no time in signing long-term target Kyle McFadzean from Burton Albion as his replacement.

This is in addition with having secured the services of Michael Rose from Ayr United in January after the 23-year-old signed a pre-contract agreement.

Robins believes that Jordan ambition to play for a Championship club was the major reason why the club could not convince him to sign a new deal.’

The defender was considered the best player for the club with his ability to dominate opposing forwards. Strong in the air and possessing excellent defensive qualities he would be a decent signing for any Championship side.

Meanwhile, Coventry has embarked on a spending spree which has seen the arrival of 10 new players to the club. Manager Robins revealed that the new players have changed the dynamism of the club.

Coventry would be hoping that this new signing would be able to push the club to Championship promotion.