It was a performance worthy of victory and all three points from Coventry City afgrt their triumph against Cardiff City at the CBS Arena. Viktor Gyokeres was on the scoresheet for Coventry as he netted his fourth goal of the new campaign already to give his club a fourth win on the trot. Their fourth consecutive win in the Championship so far this season at the Coventry Building Society Arena was one that attracted a lot of praise from their fans and it has also continued building the confidence and resilience of the players as well. Their manager has also heaped a lot of praise on his players, insisting that they all deserved the win after their brilliant performance. 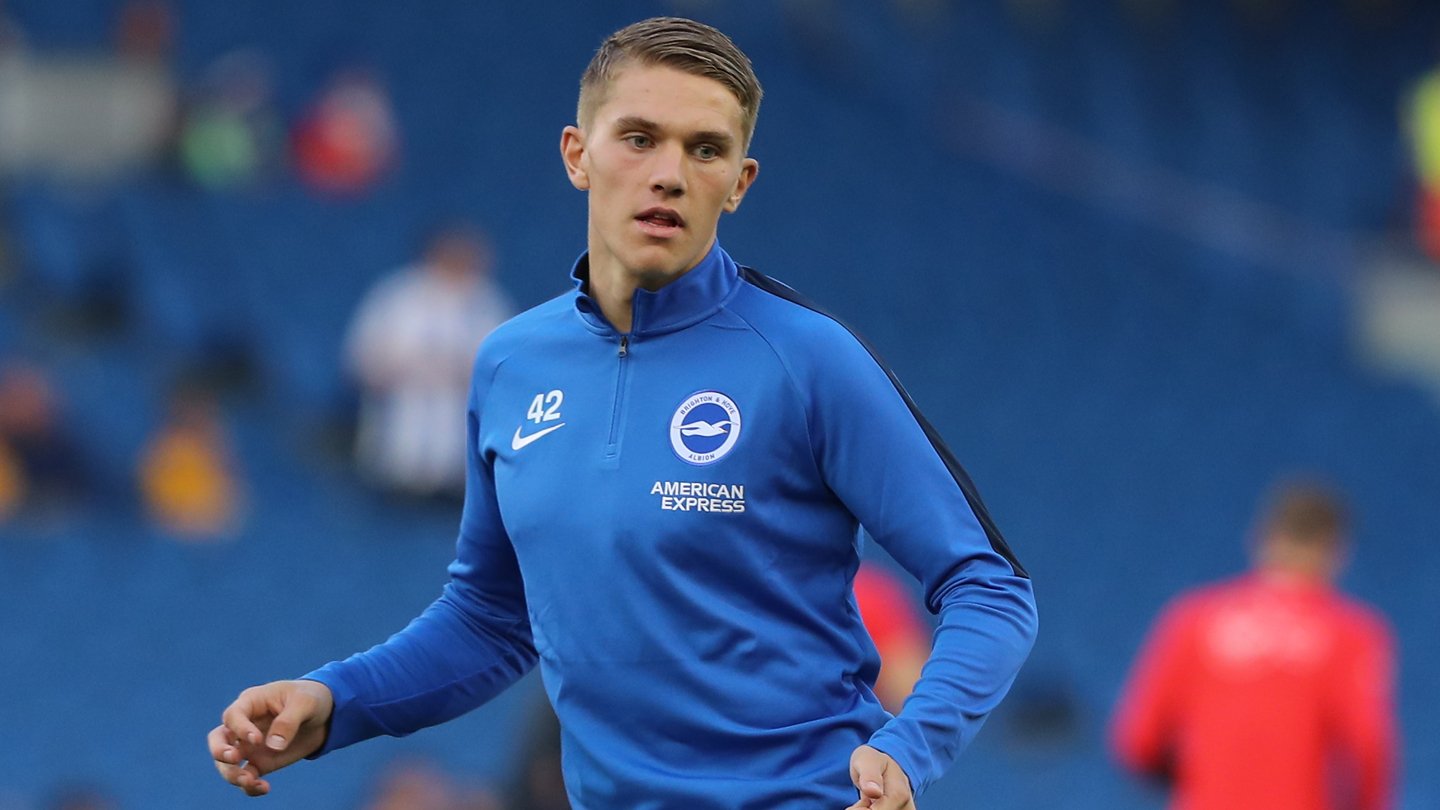 The Sky Blues striker Gyokeres utilized his stre gth and put it I to good use as he bullied two defenders before striking the ball into the back of the net, leaving Cardiff goalkeeper powerless in the end. The goal came in the first half and although they remained on top for most parts of the game, Coventry did get a player sent off after Fankaty Dabo received a straight red card for a harsh challenge on Marlon Pack.

The match commenced on a high note and right from the beginning, it was looking like it would be a thrilling encounter between the two sides. Cardiff did get their chances to score as they tried to capitalize on their long throws and crosses I to the Coventry box but they were not clinical enough and were then made to pay for their mistakes. Here’s how the Coventry players have been rated after their huge win against the Blue Birds;