There will have been a sigh of relief at Coventry City when the transfer window slammed shut last night. After a summer of speculation linking many of their stars with a move away from the Coventry Building Society Arena, the Sky Blues head into the rest of the season with all of them having remained. Gustavo Hamer, Callum O’Hare and Viktor Gyokeres can all shine in the Championship once again this season, but no doubt there will be further speculation when the next transfer window rolls around. 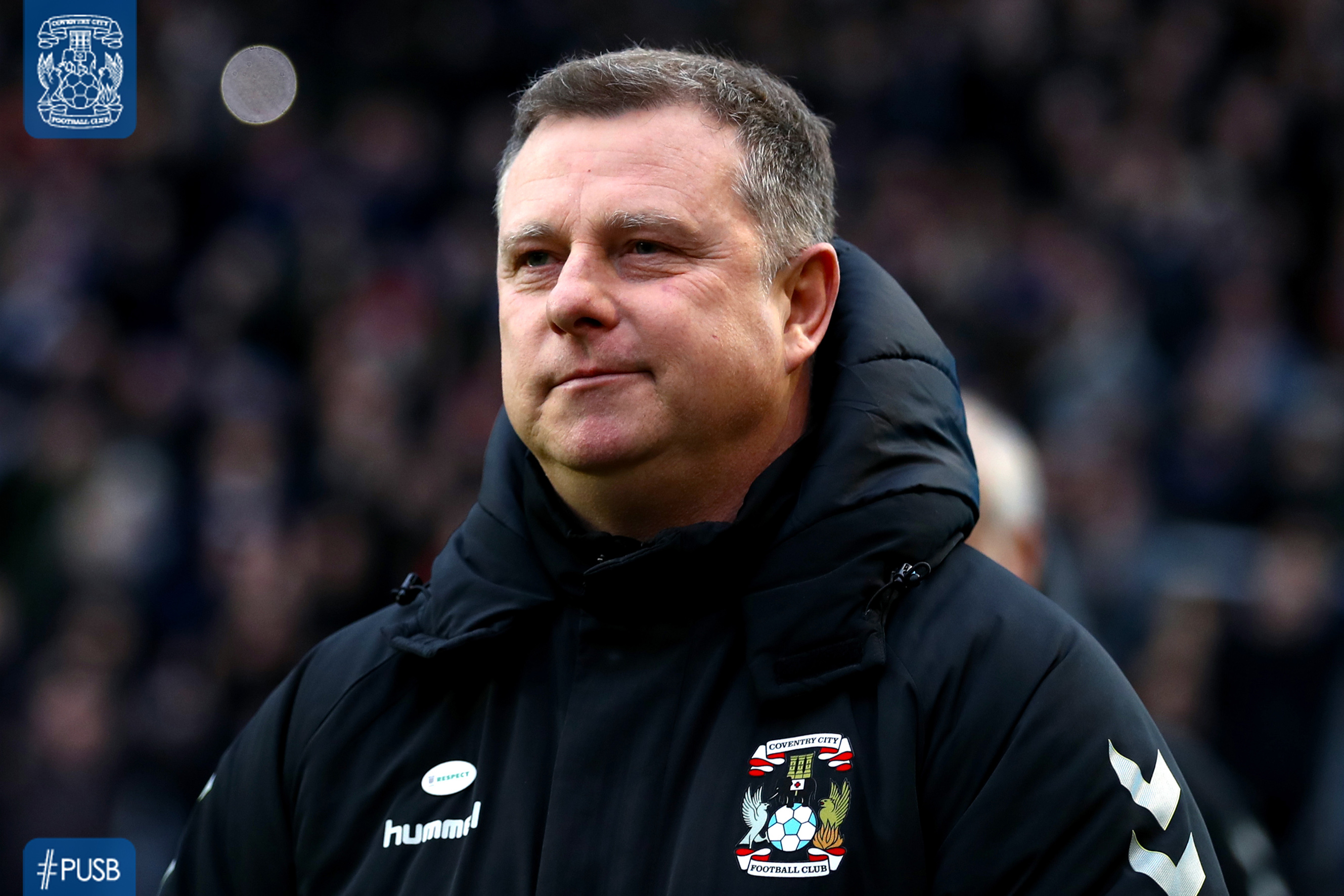 With that being said, Coventry did still lose some players, both first team ones, and squad players. With that in mind, here at FLW, we’ve identified three free agents still available that could potentially enhance the Sky Blues current squad.

Having lost Dominic Hyam to Blackburn late in the window, and being linked with Federico Fernandez on deadline day, central defence is an area Coventry could consider improving. As such, Gary Cahill may well be worth considering for the Sky Blues. In the end, Cahill made 22 Championship appearances and on a one-year deal, would certainly enhance Coventry’s squad.

If the Sky Blues fancied a central defensive option that had slightly more longevity, perhaps Michael Hector could be an option. The Jamaican international is a free agent after being released by Fulham earlier this summer. Michael Hector in Fulham action in the Premier League in 2020/21 | Credit: Action Images via Reuters/John Sibley

Given the Sky Blues only have two senior goalkeepers on their books, perhaps they could try and tempt Ben Foster into joining the club. Foster, despite being 39-years-old, is more than capable of challenging Simon Moore for the number one role and is out of a club after being released by Watford earlier this summer. Foster was born in Leamington Spa, Warwickshire, just 11 miles south of Coventry.