Coventry City ace Viktor Gyokeres is a wanted man in this summer’s transfer window according to the latest reports emanating from the media in the United Kingdom (UK). The specific report from Football League World stated that relegated Premier League team Burnley and two others want to sign Gyokeres from Coventry City this summer.Burnley joined Watford and Norwich City as the three relegated teams on the final day of the season on Sunday after their 2-1 defeat at home to Newcastle United. 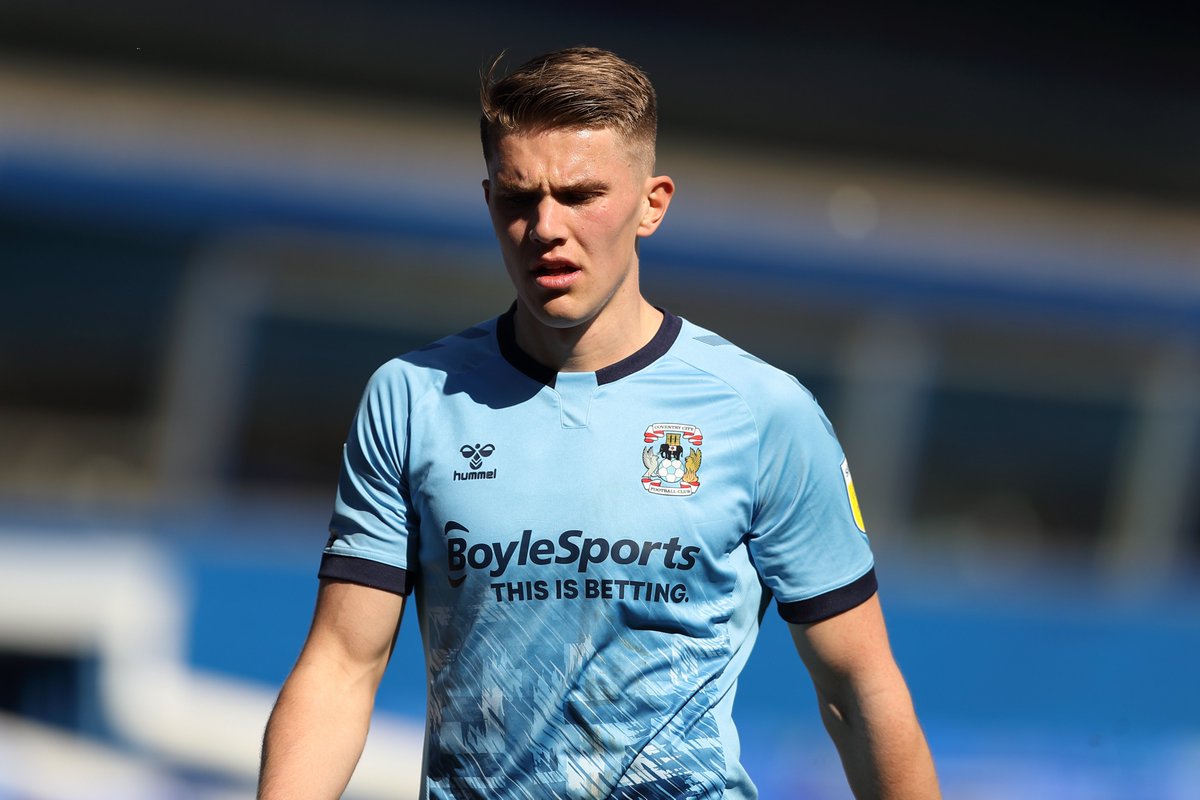 Coventry City have a big battle on their hands if they want to hold on to the services of Gyokeres with clubs such as Fulham and Burnley interested in him. The attacker had a return of 17 goals and five assists last season. Gyokeres has shown that he knows how to put the ball in the back of the net on a regular basis therefore it’s not a surprise that several clubs are on his trail.