Coventry City face play-off rivals Sheffield United this weekend in a must-win game for Mark Robins’ side as they try to revive their top-six aspirations. The Sky Blues suffered back-to-back defeats for the first time this season in their last two outings, losing to play-off rivals Luton Town on Tuesday night. Their opponents Sheffield United, now managed by Paul Heckingbottom, sit six places above City in fifth place after a convincing win at home to Middlesbrough in midweek. 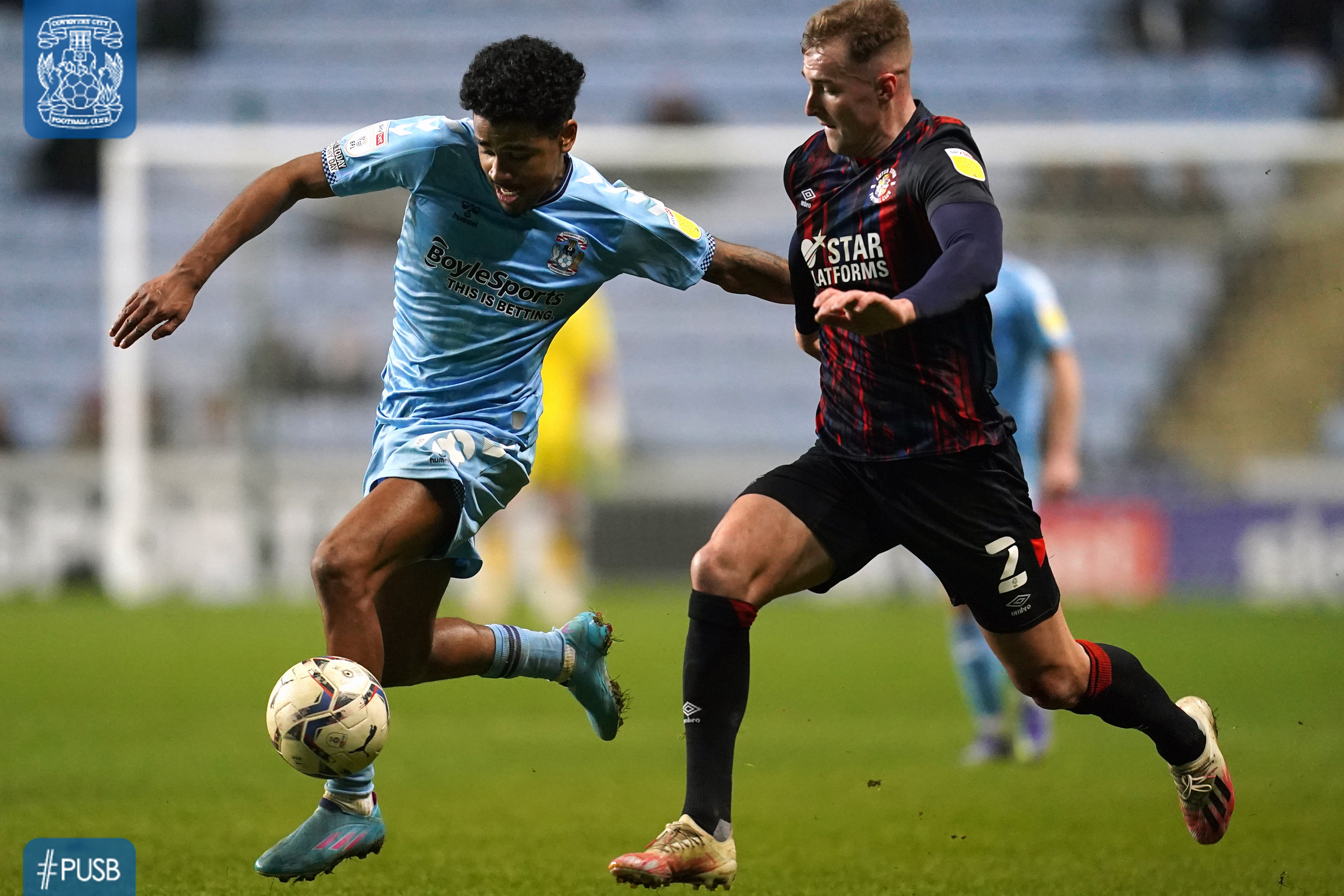 The Sky Blues have fallen away from the top six in recent weeks and are without a win in three games after suffering a 1-0 defeat to Luton last time out. Elijah Adebayo scored the game’s only goal late in the first half to condemn City to defeat which leaves them six points outside of the play-off places. The Blades are in fine form having lost just once in their last 12 matches, with their last away win coming against Birmingham City at the start of February.

Coventry 1-1 Sheffield United – The form book points to a Sheffield United win but Coventry will be desperate to avoid a third successive defeat and should have enough fight to come away with a point.

Coventry’s clash with Sheffield United takes place on Saturday, March 12 with kick-off at 3pm at the Coventry Building Society Arena.