Mark Robin’s was clearly a happy man after his players worked tirelessly to seal a 2-0 win over relegation-threatened side Sheffield Wednesday. The Sky Blues went into the game knowing that they had what it took to seal a win and secure all three points in the encounter as their rivals have not been themselves so far this season. 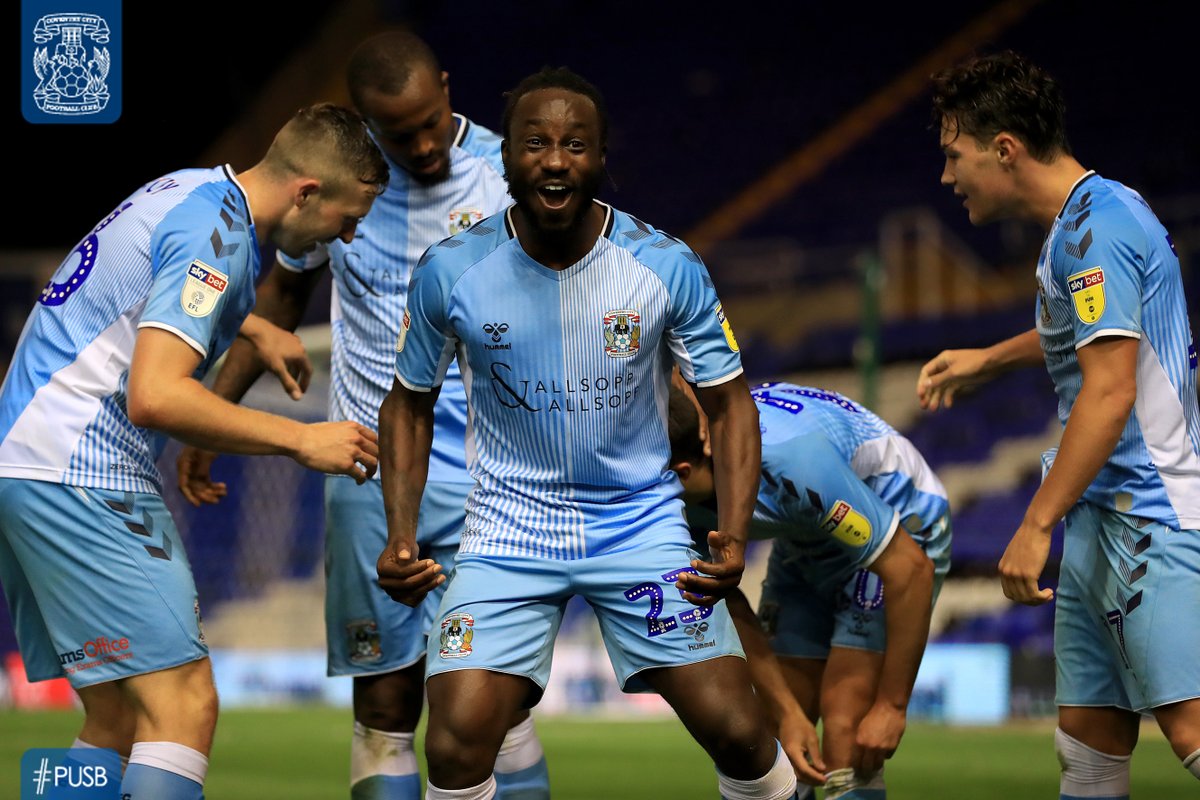 However, while Coventry would still be in a celebration mood as per their victory, there remains a reason to be concerned following a worrying knee ligament injury suffered by one of the fans’ favorite players in Fankaty Dabo. The player got himself injured in the first half of the encounter and could not finish the game as he was substituted off after the opening 45 minutes.The exciting wing-back is one of the club’s most important players and it will be a huge blow to the team if the injury suffered is a long-term one. He will however visit the club’s doctors later this week to undergo a full scan so they can tell the extent of the damage that has been suffered. They would also be able to ascertain how long he will be out for, with the boss admitting that he hopes it is not as serious as he feared it was.

The boss, after the game, admitted that the win was indeed a big one given that a lot of his players are already out injured with some of his key players missing for the clash. He continued by saying he had to come up with another group of almost entirely different players who were expected to find playing together a patchy experience due to the fact that they rarely take to the field at the same time.

The manager then lauded Viktor Gyokeres who gave the team the opening goal with his very first for the club. Jamie Allen also found the back of the net in injury time to seal the victory and hand all three points to Coventry City.