English Championship newcomers Coventry City have extended their unbeaten run in the league to four games after the club salvaged a draw via a late goal for the second match running. With a late goal, Coventry City were able to secure a 1-1 draw at bottom team Derby County. They had gottenthe same 1-1 result at the weekend during the visit to league leaders Norwich City with the help of a late strike during the matchday 14 clash. 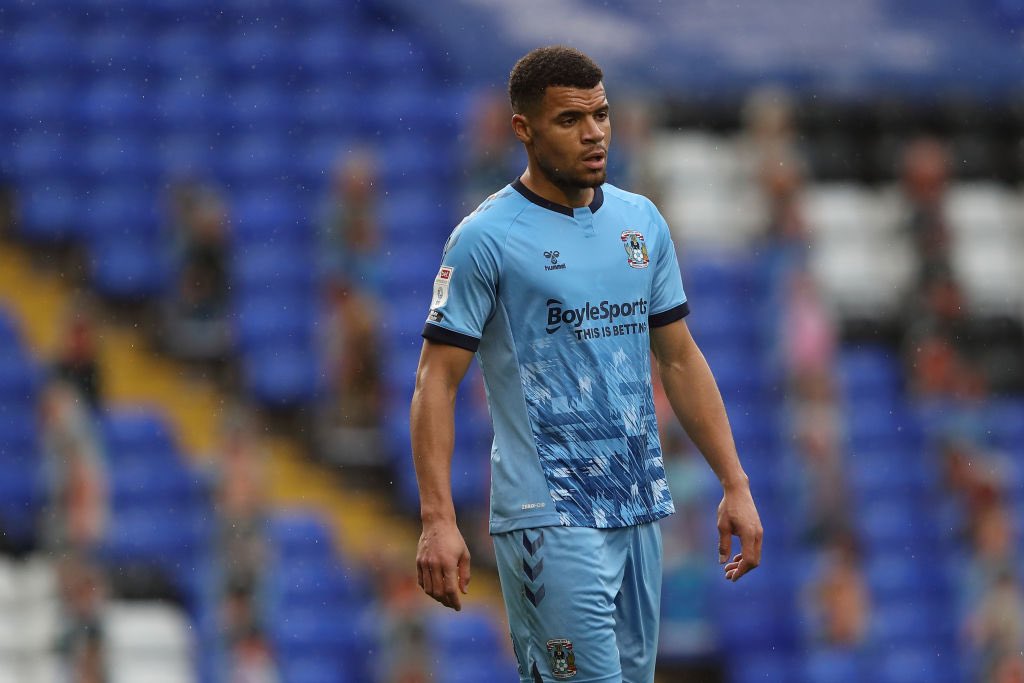 Norwich City had taken a first half lead through Bosnian player Mario Vrancic from the penalty spot. The Canaries’ goal came on 27 minutes and the home side held on to that advantage until French striker Maxime Biamou salvaged a point for the visitors with one minute left to play. The point earned by Coventry City was able to boost their push to survive relegation in the English Championship this season.

The league trip to Derby County on Tuesday night saw two late goals. The hosts scored first through Colin Kazim-Richards with seven minutes to play and they were well on their way to a morale boosting win under interim manager Wayne Rooney before Gustavo Hamer struck for Coventry City to deliver a big blow to their hosts. Brazilian defensive midfielder Hamer scored the equaliser in added time to earn the share of the spoils for Coventry City.

The two successive away draws have taken Coventry to four games without defeat and they would be targeting a fifth game without defeat when fellow Championship strugglers Rotherham United visit them at the weekend. As it stands on the league table, Coventry City move up by one place from 20th to 19th spot. The draw moves the team above Nottingham Forest on the Championship standings, while opponents Derby stay rooted to the bottom of the league.